One of the principal defining features of the Belgian Mauser was its thin sheet steel jacket surrounding the barrel—a rather unusual element not common to any other Mauser mark of note. The jacket was instituted as a feature intended to maintain the effectiveness of the barrel and the solid wooden body over time, otherwise lengthening its service life and long-term accuracy when exposed to excessive firing and battlefield abuse. In spite of this approach, the jacketed barrel proved susceptible to moisture build-up and, therefore, introduced the problem of rust forming on the barrel itself–unbeknown to the user. In addition, the jacket was not perforated in any such way as to relieve the barrel of any heat build-up and consequently proved prone to denting. As such, barrel quality was affected over time regardless of the protective measure. Furthermore, another design flaw of the jacket was its extra steel content. Not only was it expensive but it was also needed in huge quantities to provide for tens of thousands of soldiers. By many accounts, the barrel jacket was not appreciated by its operators who depended on a perfect rifle in conflict.[citation needed] Another defining characteristic, unlike most Mausers, was a spring-loaded cock on closing bolt action resembling that of the British Lee-Metford, which predates the Mauser 1889 by five years. This development allowed for faster firing and was well received.[citation needed]

The Model 1889 featured a single-piece solid wooden body running the entire weapon, ending just aft of the muzzle. It contained two bands and iron sights were fitted at the middle of the receiver top and at the muzzle like virtually all other rifles of the time.[citation needed] Overall length of the rifle was just over 50 inches (1270 millimeters) with the barrel contributing to approximately 30 inches (762 millimeters) of this length. Of course, a fixed bayonet was issued and added another 10 inches (254 millimeters) to the design as doctrine of the period still relied heavily on the bayonet charge for the defensive victory.[citation needed] 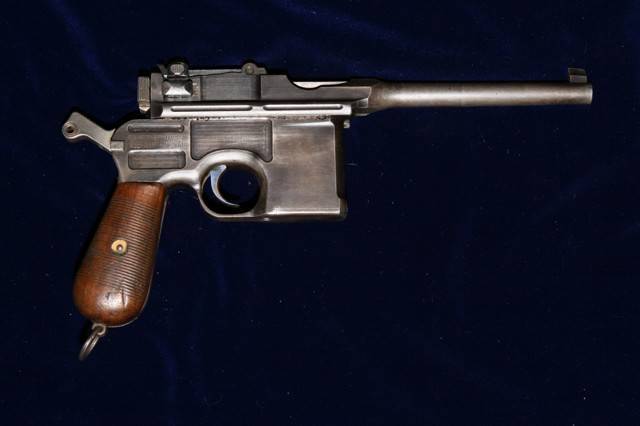 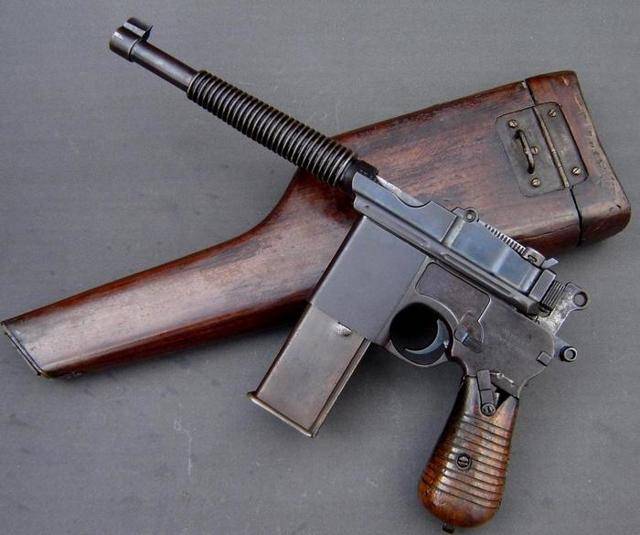 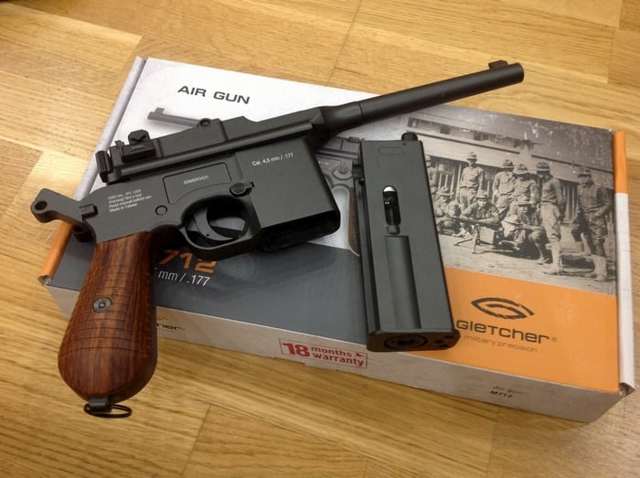 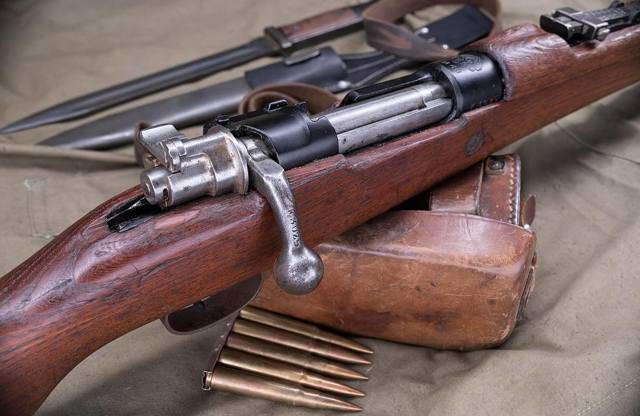 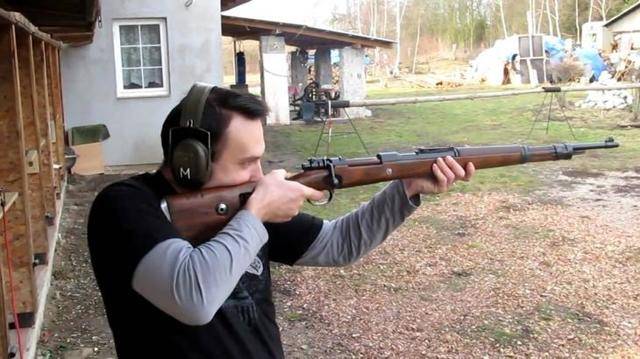 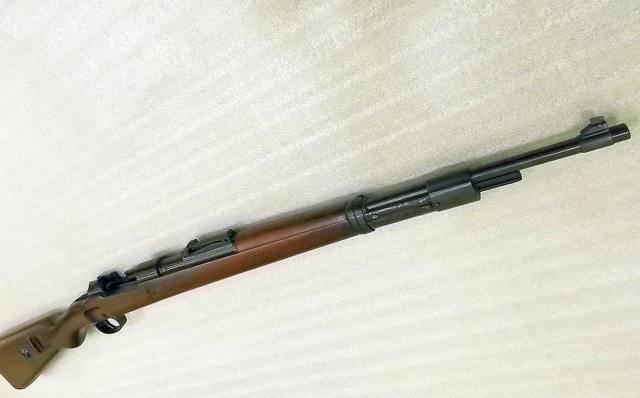 All variations used the same 7.65mm round-nosed cartridge. Many parts were interchangeable, with the exception of the bayonets of the 89 and 90/91; the barrel shroud made the bayonet ring too wide.[citation needed]